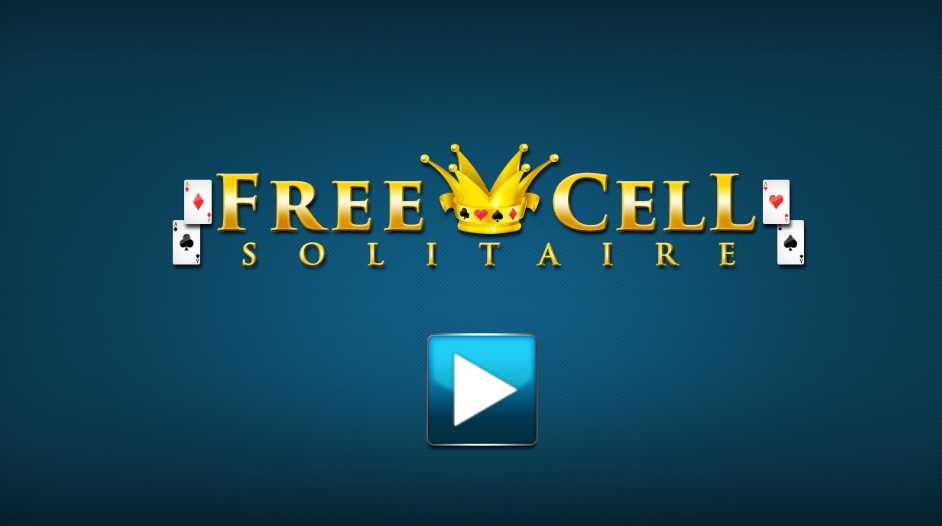 Computer addiction is now quite old a phenomenon. People are crazy about the IT stuff, be it new software, some new PC edition or be it a new game that can be played without any centralized controlling authority.

The demand of games played both offline and online has increased a lot during the last couple of years. The first ever computer game was released in October, 1958 named – Tennis for Two.

No matter how old the game is, it can be played on any personal computer making PC gaming better than any other gaming platform. Moreover the absence of centralized control is a plus with PC gaming. A PC’s both hardware and software are constantly progressing. This makes it far easier to create a new game or update an old one.

PC gaming include both online and offline games, along with multiplayer games that have evolved with the advancement in broadband facilities.

World’s most highly-acclaimed games are PC related games. Amazing graphics and the capacity of outputting over HDMi which in return makes it possible to attach games with TV’s has made PC games a winner!!!

Freecell is a solitaire game usually played with a 52-card standard check. A specific version of Freecell comes in handy with every Microsoft Windows operating system.

It was first added to the windows in 1990 that is to windows 3.0. The game itself has been there since late 1700’s. With the release of online version a physical stack of cards was no longer necessary for playing the game.

Although it may seem odd, but many people claim that the real purpose behind designing PC Freecell solitaire was to check the quality of the software system, (actually the 32-bit thunking layer i.e. the data-processing subsystem.) any malfunction in the running of the game would testify an eventual error in the system itself!!!

Although the actual problem was solved and changes were made to improve the system software but, Freecell has stayed in demand since then.

Back in the year 2012, Microsoft released the windows version without any of the already installed games i.e. Freecell, Minesweeper or Hearts. The people went crazy and asked back for the games, above all Freecell.

The game includes a 52-standard card deck, along with four open cells and four open foundations.

You need to draw cards from the bottom of every column and move them either to the free cell or to another column.

If you get stuck along the way you can press H to help you with your next move. Moreover if you are unable to see a card, you can right-click on it. It will remain visible until you are holding the mouse button down.

If you want to play the same hand again, you can do so by seeing the number of the respective game at the bottom-left corner of you PC screen.

The four free cells in the corner of the table hold the key to your triumph!!! 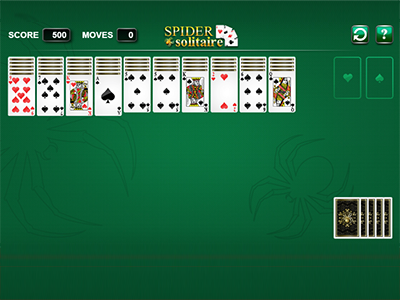